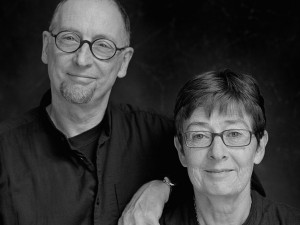 Sheila and John met while they were studying architecture at UCD and have worked together as O’Donnell + Tuomey for 25 years. In 2015 they received the Royal Gold Medal, the world’s most prestigious award in architecture. Architects of the Letterfrack campus masterplan, Sheila and John talk about their “Unfinished History” in the village. 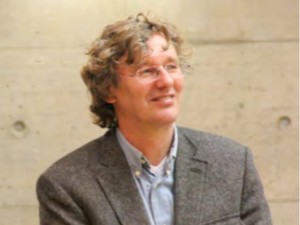 Pieter Versteegh (PhD) is a practical researcher and teacher in architecture. His work investigates the link between architecture, territory and the construction of identity. Founder of alterRurality, the ARENA European network that has as its mission the rethinking of rurality, Pieter talks about an alternative rurality and the stakes of an “alterEconomy”. 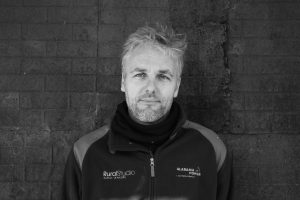 For two decades, students of Auburn University’s now famous Rural Studio have designed and built houses and community buildings for impoverished residents of Alabama’s Hale County, one of the poorest in the nation. Director of the rural programme, Andrew Freear describes what it’s like to be part of the Rural Studio. 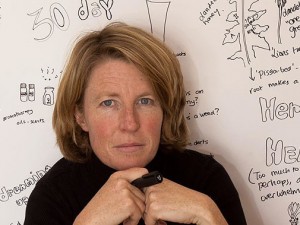 Lisa Fingleton’s art practice is rooted in the autobiographical and deals with socio political and environmental concerns. Lisa lives and works on a small farm in Kerry, in 2015 she undertook a 30 day local food challenge where she ate only food grown on the island of Ireland. It proved to be a bigger challenge that she thought and Lisa will share her experience and some of her insights from the project 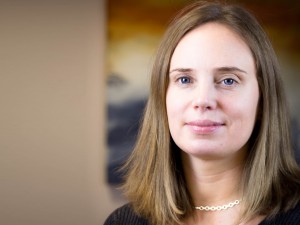 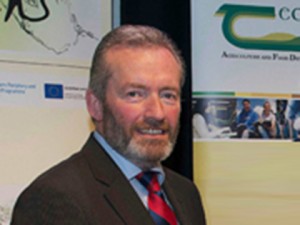 Connemara West is one of Ireland’s first rural local development companies. Established in 1971, and based in Letterfrack, CW is owned and managed by 500 local shareholders. Chairman of the Board of Directors, Kevin Heanue will describe the past present and future of rural Connemara West’s local development strategies. 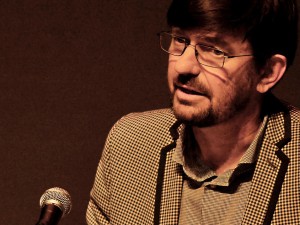 Based in the historic Lawson Park Farm in the Lake District, now renowned for housing one of the UK’s leading arts organisation, Adam Sutherland is responsible for Grizedale Arts’ projects both on and off-site, nationally and internationally, and writing and pig-farming. Amongst other things, he’ll talk about an ongoing collaboration with IMMA (Dublin). 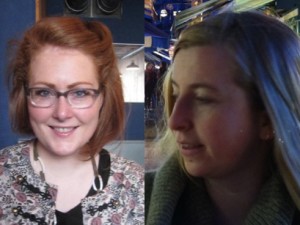 Currently based in Callan, Co. Kilkenny, at the Workhouse Union, curators Rosie Lynch and Hollie Kearns have been involved in various community-led projects that seek to highlight the urgency of Ireland’s current social and political environment.