Rurality can be defined as a body of economic, ecologic, societal and ethical attitudes, values and qualities. Exploring rurality in a contemporary setting of sustainability can help us rethink the human habitat.

Understanding rurality today requires reaching beyond, or behind, often pejorative or restrictive current representations, connotations and feelings (ranging from culture/nature dichotomy, economically unsustainable agriculture or the “primitive” character of peasantry, to notions of aesthetic landscape, nostalgic nature, urban resource landscape, suburban dormitory, land to be urbanized, tourist attraction, and so on). While facing emerging economic, societal and cultural stakes, can we learn from rurality? Can we uncover its lost or hidden values and potentials? The village as a critically sized urban prototype; social equilibrium and moral economics; sustainable food production; proximity and recycling of resources; renewable energy management; mediation networking; reasonable mobility; rootedness in nature as an ongoing process of renewal, diversity, complexity, variety, intensity: these are only some of them. The – conscious or unconscious – importance of rurality relative to the construction of human identity is another one.

Rurality exists: we meet it everywhere, in ways of living and ethical attitudes that are technologically advanced but cannot be qualified as urban.

AlterRurality may then be a condition, phenomenon or value of contemporary renewal: can aspects of the rural re-inscribe themselves within our dwelling modes? A new, contemporary imaginary of rurality needs then to be constructed. By connecting researchers and inducing new trans-disciplinary leads and attitudes (from production to fertility, from building to caring, from planning to maieutics), the ARENA rurality network aims to explore new sensibilities for the future of human habitat. 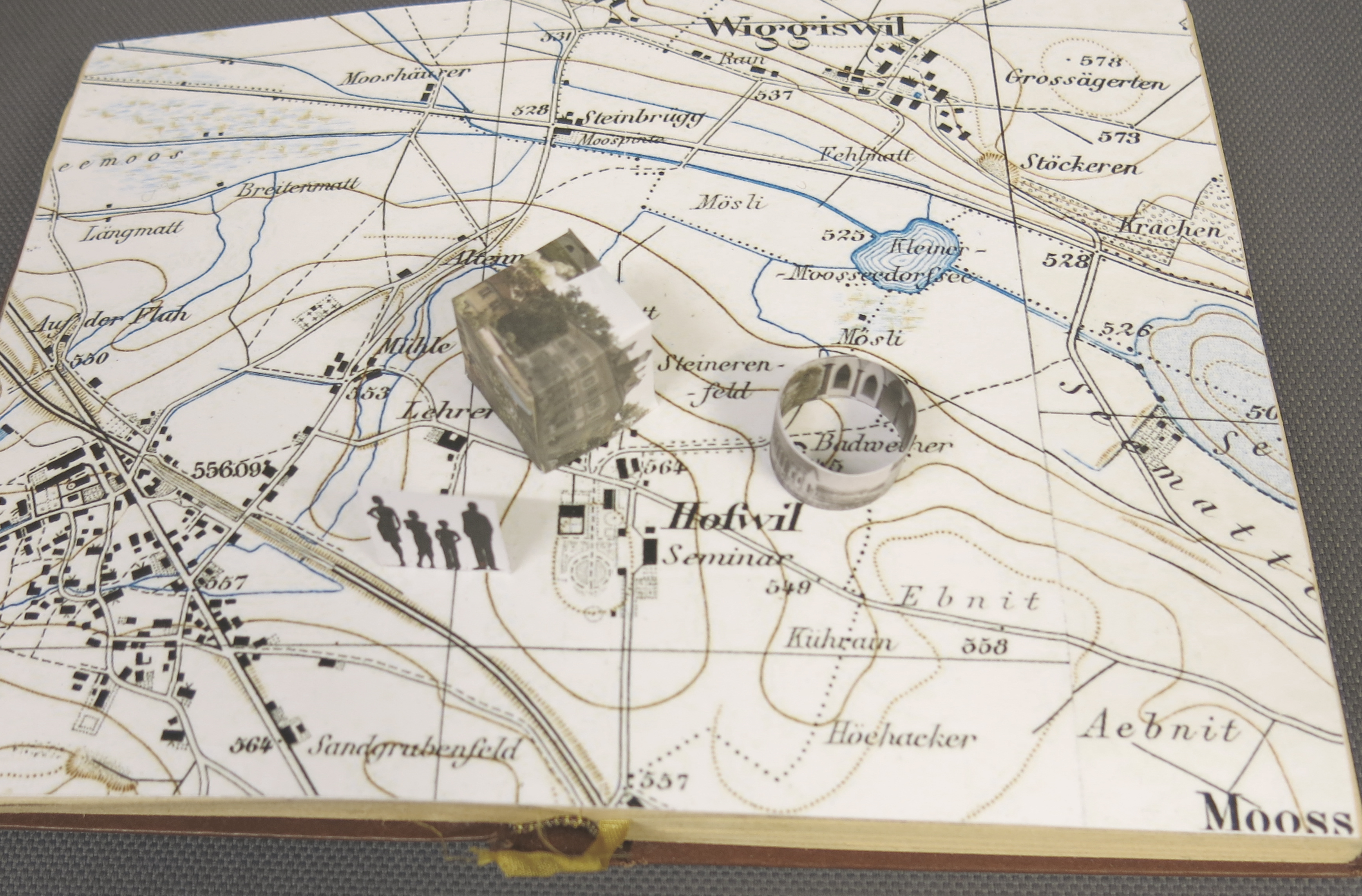